How to Leave a House

c) god or child? I encounter
in the stone
above all the hand and the heat
of whomever breathes

tonight
it opens
over the road

the door swings to the north and to the south

too far
the room
where a city
inside a river
(in a vase?)
rises to the middle of the mirror
ignoring the books

dividing itself as if a street

the only worthwhile way to save space
—an acacia spreading
in

over the bed
the night air
overtakes the blinds—almost shut

right before
the best place to cross to the other side
of the building was not certain—
a water tank, maybe an acacia
two or three balconies
on the last mornings of december

I decided to save the envelope in the last dresser drawer:
I put our names among the objects whose significance absorbs us
it is difficult to determine the resonances
when at ten in the morning we abandon
a city that grows

I never really had a garden—
too close or too far
at which we could arrive,
the image grows every fifteen days
though the trips would be just
the beginning of a birth

this is how one leaves a house
(the house)
the forks the cups the plates the bed
the fire—firewood in the corner with the fireplace—
the pitcher protecting the distance between the fountain
and happiness,
the pocketknife hidden for more than thirty years,
the stove in the center of the kitchen
right in front of the door window

two photographs hanging on the wall
remembered the ache and the equilibrium,
the strangeness of having saved
various gusts of wind and of mystery

this was not the place of birth

a window
shut so long ago

RUY VENTURA (b. 1973, Portalegre, Portugal) is a teacher near Lisbon. He has published in poetry, Architecture of Silence (Lisbon, 2000—Revelation Prize of the Association of Portuguese Writers), seven capitals of the world (Lisbon, 2003), How to Leave a House (Coimbra, 2003—Portuguese and Castilian edition), A Little More On the City (Villanueva de la Serena, Spain 2004—Portuguese and Castilian edition) and The Place, The Image (also a bilingual edition). He has translated various Spanish, French and Flemish poets into Portuguese, has written essays on contemporary Portuguese poetry, traditional poetry and toponymy and has contributed to various Portuguese, Spanish and Brazilian magazines. His blog can be visited at alicerces1.blogspot.com.


BRIAN STRANG, co-editor of 26: A Journal of Poetry and Poetics, lives in Oakland and teaches English composition at San Francisco State University and Merritt College. He is the author of Incretion (Sputyen Duyvil) and machinations (a free Duration ebook) among others. i n v i s i b i l i t y, a special edition with drawings by Basil King, is forthcoming from Spuyten Duyvil. Recent poem/paintings can be seen at his site, Sorry Nature. His poem/paintings will be opening at Canessa Park Gallery in San Francisco on June 3rd. 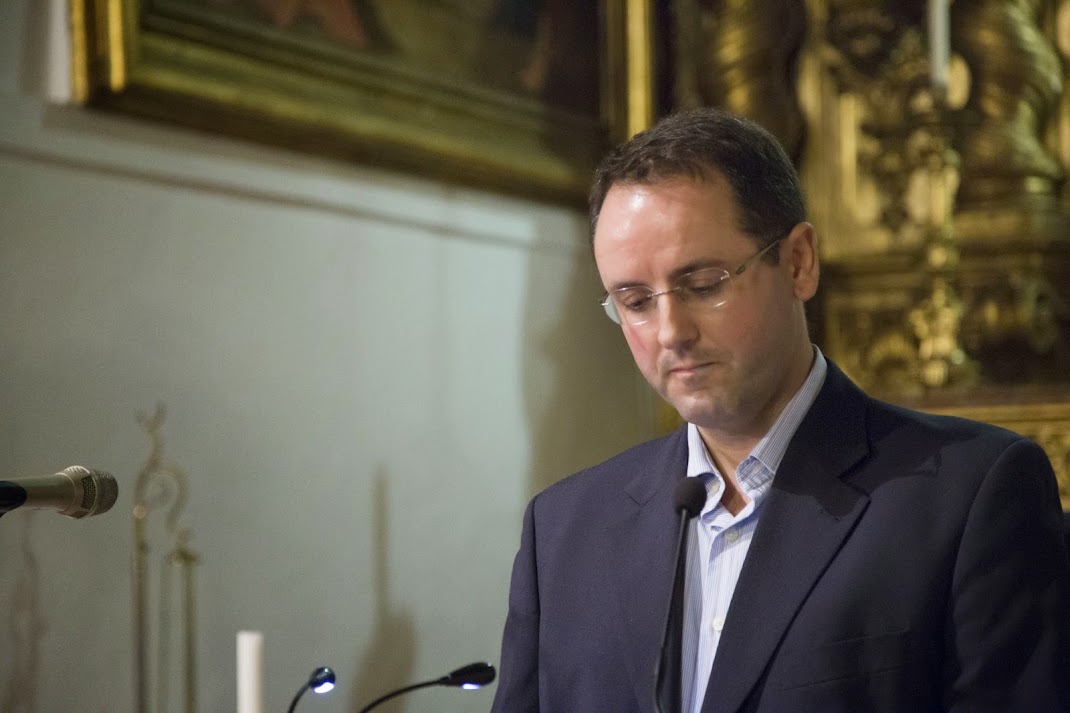